What to expect from cognitive behavior therapy?

Cognitive behavior therapy (CBT) has become the preferred treatment for most emotional and behavioral problems. If you think you might benefit from professional assistance, you owe it to yourself to look into CBT. The material on this site will acquaint you with the facts about CBT so you can judge for yourself.

A Cognitive Behavioral Therapy (CBT) is a psychotherapy based on modifying everyday thoughts and behaviors, with the aim of positively influencing emotions. The general approach developed out of behavior modification and Cognitive Therapy, and has become widely used to treat mental disorders.

Be aware of the truth!!!

In fact, whether the "believed cause" is the real cause is irrelevant to the therapy. The patient creates truth and it is as real to the patient as facts are to the skeptic. 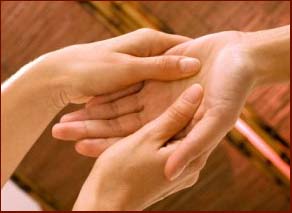